Alan Dodd is a designer specialising in mural and trompe l’oeil decoration. In this talk, Alan explores the origins and techniques of this illusionistic art form, illustrated with examples of his work, from the festooned balustrade at Spencer House to Gothick dining rooms, Pompeiian ceilings and rustic ruins.

*Please choose specific event details above and click 'Add to my basket' to complete your booking. Alternatively, click 'Add to my LCW' to save this event and book at a later date. Please note, this does not add the item to your basket

Wall painting has provided a popular and highly imaginative means of architectural embellishment throughout design history, from prehistoric cave paintings to Renaissance frescos and the curious ‘Ruin Rooms’ popular in Europe in the later 18th century.

Alan Dodd is a designer and painter with an extensive background in mural and trompe l’oeil decoration. His past projects include the trompe l’oeil drapery on the unusual fretted metal balustrade of the grand staircase at Spencer House during the building’s restoration in the early 1990s.

In this talk, Alan explores the origins and techniques of this illusionistic art form, illustrated with examples of his work at Spencer House and elsewhere, with creations ranging from Gothick dining rooms to Pompeiian ceilings and rustic ruins.

Spencer House was originally built between 1756 and 1766 by John, 1st Earl Spencer and his wife Georgiana. It is an extremely rare survival of an 18th-century aristocratic town mansion with sumptuous interiors that reflect the transition in British taste from Palladian to neo-classical design. The restoration of the house in the late 1980s, under the chairmanship of Lord Rothschild, is still considered one of the most accomplished and ambitious ever carried out, and a testament to the many craftspeople who contributed their skills and knowledge to the project.

After the talk, which takes place in the Great Room designed by neo-classical architect James ‘Athenian’ Stuart, guests have the opportunity to explore the rest of the State Rooms and Spencer House’s impressive collection of artworks and furniture. 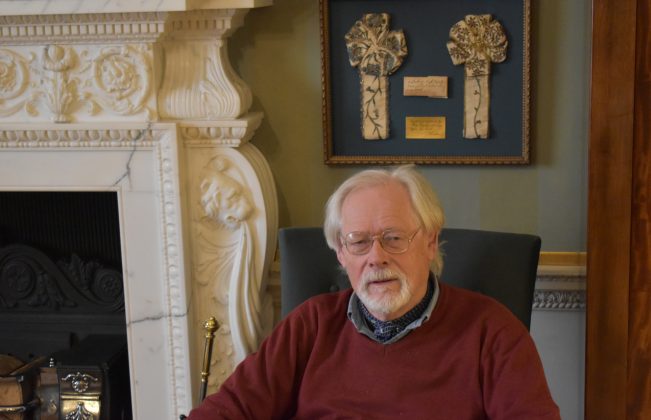 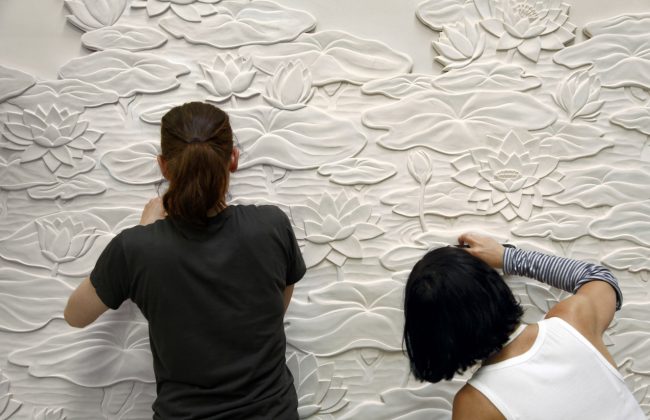 A Journey Through Craftsmanship with DKT Artworks 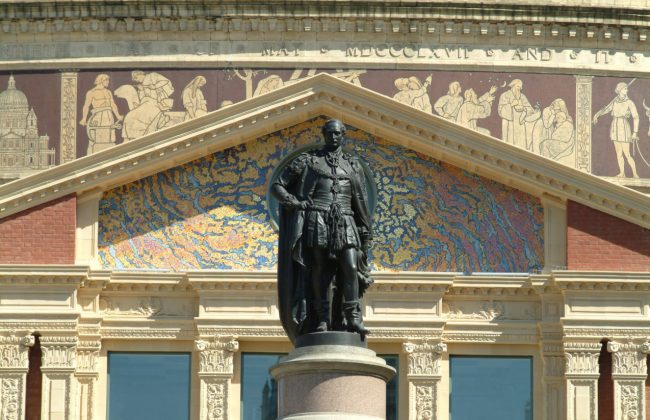 Art and Design Tour of the Royal Albert Hall 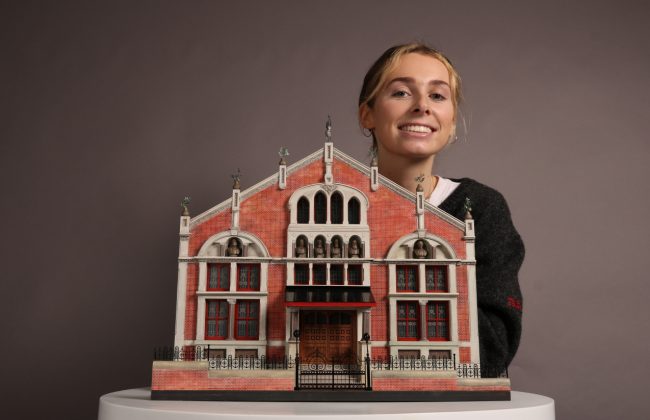 Meet the Makers Behind London’s Heritage